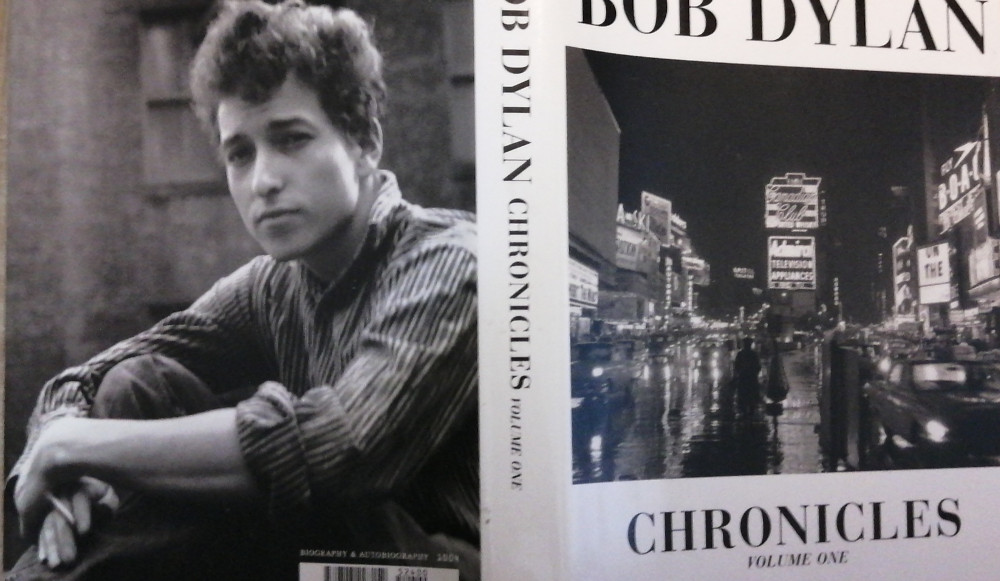 Dylan was already a long-standing legend when I reviewed this memoir back in 2004 (to which I made some minor corrections when I posted it here in 2009). Since then, he has won the Nobel Prize for literature and, very recently, seems to have taken up song-writing again. Which Pati Smith's memoir, Just Kids, Chronicles Volume One remains one of the most interesting musician's memoir I've ever read.
review
book review
Bob Dylan
The Weavers
Ronnie Gilbert
Subscribe to Ronnie Gilbert