The World of Pooh 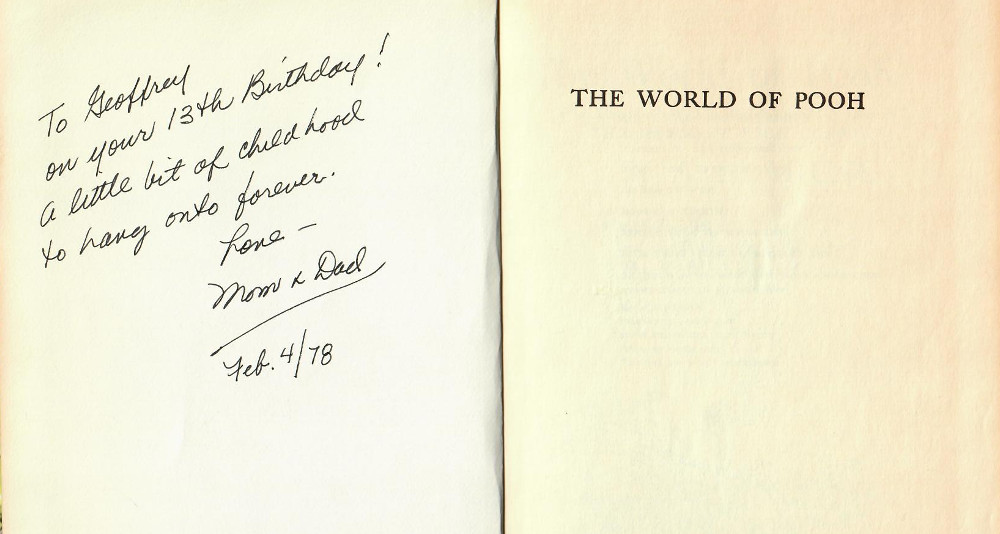